Centre for Translation and Interpretation

The English and Foreign Languages University, Hyderabad, right from its inception as Central Institute of English (CIE) in 1958, was charged with the task of imparting training in English language pedagogy to the teachers of the infant nation. By 1972 the institute grew and spread its wings as the Central Institute of English and Foreign Languages (CIEFL) following the addition of three foreign languages to its curriculum. In recognition of its outstanding performance the University Grants Commission (UGC) upgraded it to the status of a Deemed University in July 1973. The commendable services of CIEFL impressed the Government of India and this led to the establishment of two regional Campuses, one in Shillong (1973) and the other in Lucknow (1979), to effectively extend its services further in India. The CIEFL was renamed as The English and Foreign Languages University and was accorded its present status as a Central University in January 2007 by an Act of Parliament. The University was twice accredited by the NAAC, first in 2000 and then in 2016, and was awarded a ‘five-star’ and an ‘A’ grade respectively. The achievements of the EFLU were recognized when it became one of the five Central Universities in the country and one of the two in South India to have been granted Graded Autonomy by the UGC in 2018.

The Centre for Translation and Interpretation has an impressive panel of well-trained, highly qualified and experienced translators and has been providing topnotch professional services in translation and interpretation both from foreign languages and Indian languages into English and vice versa. The Centre, being part of a central university and not a private translation agency, is the best organization to translate not only official documents and literary texts but also text books and other educational material. It also provides services like Subtitling, Dubbing and Voice-Over. The Centre would also provide translator training services if required by any company or agency for its workforce.

The translation rates depend on the languages being translated from and into; the nature of the text/assignment and the volume of translation. We deliver the translations within the assured timeframe. Attestation service is also available for the translations of official/government documents. Confidentiality is strictly maintained. 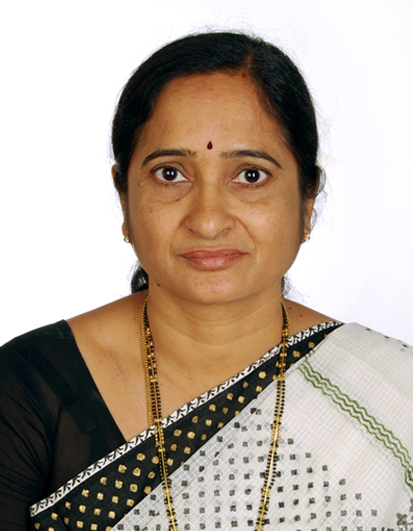